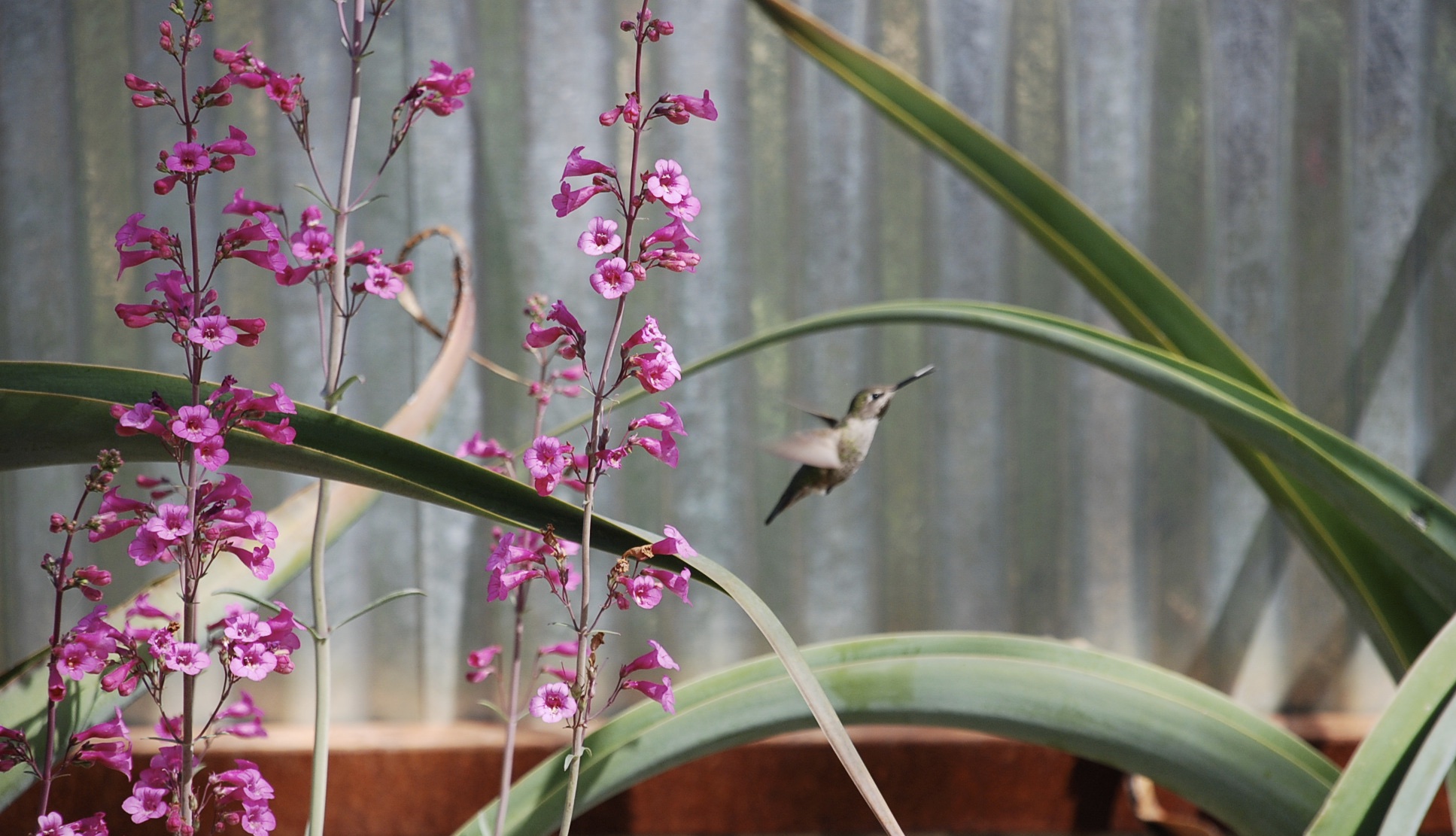 Every issue, landscape designer Darbi Davis digs deep to bring you stories for your outdoor space. This month: spreading the desert love through plant swaps.

Desert gardening may seem tough at times, but one of the easy things about it is that, once native plants are grown, they’re easy to share. Propagation can be a cinch, and once you’ve done that you can spread the love in your own yard – or pass them on to others.

Many of our succulents – native and non-native – such as, cacti, aloe, and other juicy leafed gems are easily propagated through cuttings. Other plants such as some agaves produce ‘pups’ – little baby plants that pop up around the parent plant or on the flower stalk. And finally, the most common method of growing plants is from seed. 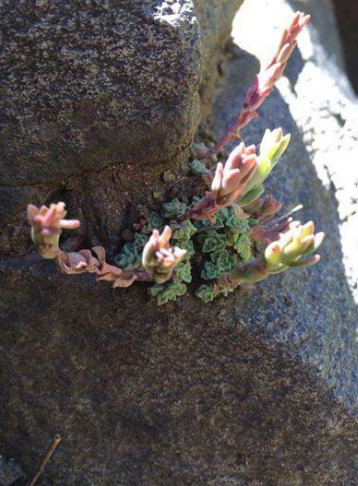 Cuttings are literally cutting a leaf or stem of the plant, placing it in soil and waiting for roots to sprout. Cuttings from some plants such as cacti need to be left to ‘heal’ or callus prior to rooting in soil. This means they form a harder callus-like surface first. Crassulas, Sempervivums, and Sedums are some examples of succulents that will root from leaves, and often a spectacular shade of hot pink tentacle-like roots can be seen before you even plant them in soil.

Octopus agave (Agave vilmoriniana) is a good example of a desert plant that pups from a flower stalk, while Squid agave (Agave bracteosa) pups from roots.

Seeds are probably the most common method of plant propagation and can be found in a seedpod that develops after flowering. Some are easier to germinate than others, so a bit of knowledge is sometimes required. Many vegetables, wildflowers, or other plants such as salvia, penstemon, and desert mallow make seed collecting (and propagation) easy.

Once you have mastered the art of propagation, you’ll probably feel the sudden desire for more plants, or realize your over-abundance and want to share. The logical next step is the Tucson Plant Swap.

The Swap was established three short months ago by Jon Grubbs, a non-plant professional but someone with a lot of plant-nerd friends, a general love for plants, and a lust for frugality. Says Jon: “Plants are an expensive habit, and beautify the community – so why not trade?” 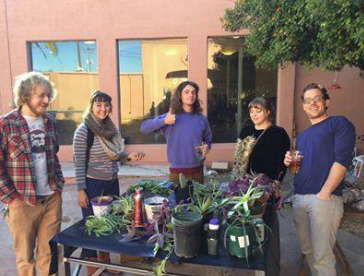 Initially, the Swap was held at Jon’s house, but has since moved to a more permanent location at The Maker House in downtown Tucson. Jon refers to it as more of “a plant pot luck.” He says: “There are no rules. You don’t have to know about plants or bring plants to attend, although common courtesy is encouraged, and greed is discouraged, i.e. don’t take a lot of one plant unless there is excess, and swap knowledge too!”

The Tucson Plant Swap’s next meeting is slated for mid-February or March at the Maker House. But before you go, bear in mind these basic plant swap rules:

If you like winter bloomers, this is one to have in your yard.  Native to the Sonoran Desert, this drought-tolerant gem has brilliant orange (or yellow) tubular flowers and succulent-like stems, and the hummingbirds find them irresistible. 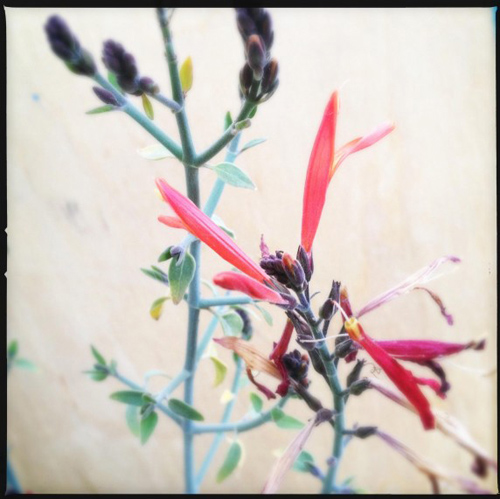